Are You Looking For Marine Insurance Services Provider? 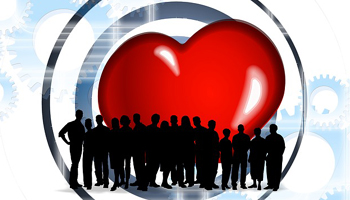 Some facts about Marine Insurance:

The Marine Insurance Act came in India into existence in 1963.
The insurer will be at risk to bear the charges, any time the term ‘marine insurance’ is used, expressed or even extended for the insuring of goods against loss or damage, as per section three of the act.
All the certainty of goods in case of misfortune sustained during marine ventures will be considered by the insurer.

Ann open policy, also known as a blanket policy, may be chosen by large exporters instead of taking insurance separately for each shipment.
An open policy is a one time insurance in which insurance coverage is provided against all shipments made during the agreed period, that is often for one year.
The detail of all shipments made during the period, destinations, type of goods, modes of transport, etc. need to be declared periodically by exporter.
Shipments are insured automatically with open policies.

Voyage policy is a specific type of policy that can be taken for a single lot or consignment only.
Insurance cover need to be purchased by the exporter every time a shipment is sent overseas.
Extra effort and time is involved each time an exporter sends a consignment in Voyage policy.

Port Risk policy is a policy that is taken to ensure the safety of the ship when it is stationed in a port.

What is not covered under Marine Insurance?