Are You Minerals and Ores Suppliers?

Every month, thousands of people enquire for Minerals and Ores Suppliers on Getatoz

Are You Looking For Minerals and Ores Suppliers?

Get verified and top suppliers of Minerals and Ores 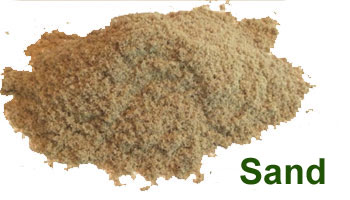 Get Verified Sellers Of Sand 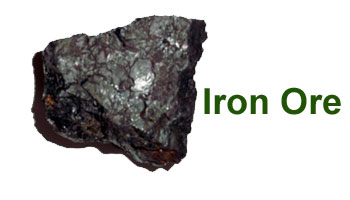 Get Verified Sellers Of Iron Ore 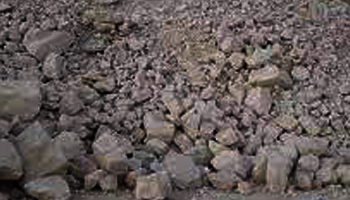 Get Verified Sellers Of Clay 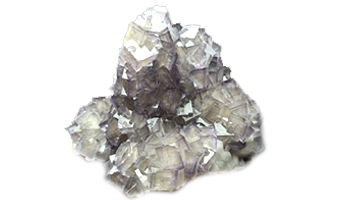 Get Verified Sellers Of Quartz Ore 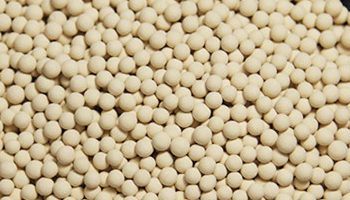 Get Verified Sellers Of Zeolites 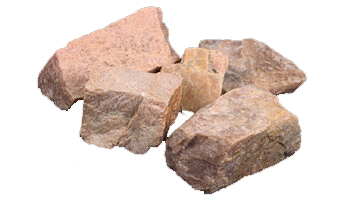 Get Verified Sellers Of Feldspar Mineral 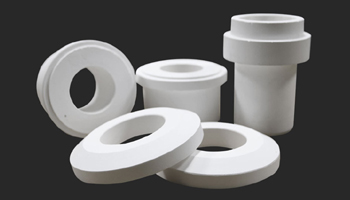 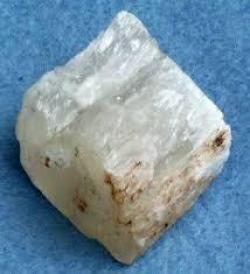 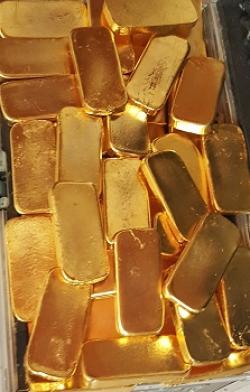 Minerals are metals that occur naturally in the earth's crust where as Ores are minerals that can profitably be used to get the metal.

Some facts about Minerals and Ores:

Extraction of Ores And Minerals:

Classification of Ores And Minerals:

Bauxite is an ore that is used to create aluminum metal as it is a sedimentary rock with a relatively high aluminium content.
It is also used to manufacture other industrial products, such as abrasives, cement and chemicals.

Cuprites is an important ore of copper that is soft, heavy, red oxide mineral (Cu2O) and is formed by the weathering of copper sulfide minerals.
Cuprite help stimulate and promote grounding of the total body as well as increasing vitality and energy.
It also helps manage vertigo and altitude sickness.
It appears as cubic, octahedral, or dodecahedral forms, or in combinations because of its dark crystals with red internal reflections are in the isometric system hexoctahedral class.

Hematite is a heavy and relatively hard oxide mineral, ferric oxide (Fe2O3), that constitutes iron ore because of its high iron content and its abundance.
It is widely found in rocks and soils and has the same crystal structure as corundum and ilmenite.
Hematite is used to produce pigments, preparations for heavy media separation, ballast, radiation shielding and many other products.
Hematite is a natural stone that can be used to balance and support the healing of your body and your home as the dark color of the stone considered to absorb and protect any negative energies in your home.

Casseterite, also called tinstone, is a heavy, metallic, hard tin dioxide (SnO2) and is the major ore of tin.
It is colourless in its pure form, but brown or black when iron impurities are present.
Cassiterite contains 78.6 percent Sn and are the principle tin ore that is used as plates, cans, solders, containers and polishing compounds and alloys.

Limestone is a carbonate sedimentary rock that is composed of calcium carbonate (calcite) or the double carbonate of calcium and magnesium (dolomite).
It is composed of tiny fossils, shell fragments and other fossilized debris.
It forms when calcite and aragonite, which are different crystal forms of calcium carbonate precipitate out of water containing dissolved calcium.
Limestone is a primary source of lime (calcium oxide), which is used in steel manufacturing, paper production, water treatment and purification, mining and plastic production.
Lime also has major applications in agriculture and in the manufacture of glass.

Calamine is a historic name for an ore of zinc which was derived from lapis calaminaris, a Latin corruption of Greek cadmia, the old name for zinc ores in general.
It is a combination of zinc oxide and 0.5 percent ferric oxide (Fe2O3) which can be used to relieve the itching, pain, and discomfort of minor skin irritations, such as those caused by poison oak, poison ivy  and poison sumac.

Siderite is a Carbonate Ore that is composed of iron(II) carbonate (FeCO3).
It is a valuable iron mineral, as it is 48 percent iron and contains no sulfur or phosphorus.
Siderite can be used as an iron ore and for steel production.

Zinc Blende is the mineral Zinc Sulphide which is an inorganic compound with the chemical formula of ZnS.
ZnS is most commonly used as a pigment for paints, plastics, and rubber.
Lithopone is a mixture of ZnS and barium sulfate (BaSO4), which is a widely used pigment for low-gloss paints.
It is also useful for several electronic and decorative applications as it is phosphorescent.

Copper glance is a sulphide ore of copper (Cu2S) that can be converted to cuprous oxide (Cu2O) by just heating in air.
It is opaque and dark gray to black, with a metallic luster that can be used as a minor ore of copper and as mineral specimens.

Galena is the primary ore of lead, and can be used as a source of lead in ceramic glaze.
It is often mined for its silver content.
Crystal system is cubic, isometric system which is often associated with the minerals like sphalerite, calcite and fluorite.
Galena can be ground into a powder and mixed with other natural materials to use as paint for objects, buildings and personal adornment.

Cinnabar is the only important ore of mercury and is a toxic mercury sulfide mineral with a chemical composition of HgS.
It is a deep red mercury sulphide mineral that is used to color paints and as one of red coloring agents used in tattoo dyes.

Salt in the form of a natural crystalline mineral is known as rock salt or halite, primarily composed of sodium chloride.
Rock salt is mostly used as a gritting salt both residentially and municipally for managing ice and to a lesser extent snow.
Rock salt is considered more natural and healthy due to its coarseness.
Rock salt is effective in preventing many diseases as it contains a variety of minerals.
Numerous health benefits from healthy skin and hair to weight loss can be offered when you replace your daily salt with this purest form of salt.

Fluorspar is a halide ore that is used in aluminum, steel, refrigeration units, electric car batteries, medical supplies, cement, smart phones and hydrofluoric acid.
Glazes and surface treatments can be made by Fluorspar that produce hard glossy surfaces, opalescent surfaces, and a number of other appearances that make consumer glass objects more attractive or more durable.
Products such as aluminum, gasoline, insulating foams, refrigerants, steel, and uranium fuel can be manufactured by Fluorspar directly or indirectly.

Horn silver, also called as cerargyrite, is a gray, very heavy halide mineral composed of silver chloride (AgCl).
It is an ore of silver that is used in electroplating and polishing mirrors and in making alloys.
It can be used as an antidote that reacts with the poison to produce a harmless chemical compound.
Horn silver is converted into Ag by the process of pyrometallurgical.

Use Getatoz to find Minerals and Ores buyer & importers from India & abroad.

Minerals and Ores Suppliers Across World

Getatoz have Minerals and Ores suppliers across the globe including

How can Getatoz help in getting the best Minerals and Ores Wholesalers near you?