Are You Paneer Suppliers?

Every month, thousands of people enquire for Paneer Suppliers on Getatoz

Are You Looking For Paneer Suppliers?

Get verified and top suppliers of Paneer 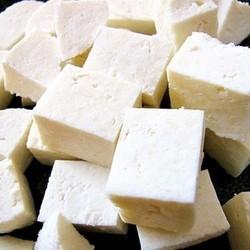 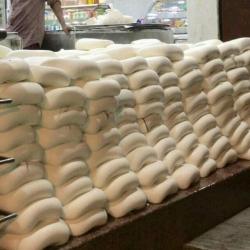 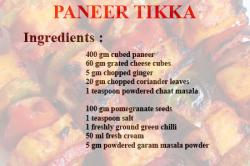 Paneer Tikka is a popular tandoori snack recipe, which is prepared by roasting the marinated paneer cubes. 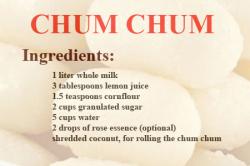 Chum Chum which is very similar to rasgulla in texture except that it is stuffed and is oval in shape. 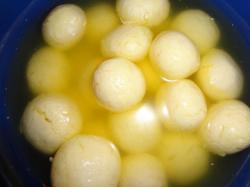 Rasagola is a very popular traditional Odia dessert made with fresh cottage cheese . 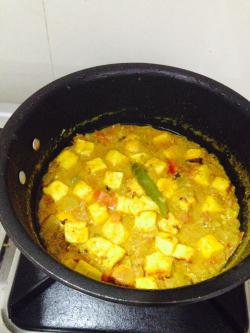 Paneer Cashew Curry is a rich gravy recipe which goes well with parathas and naan. 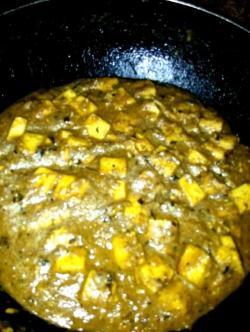 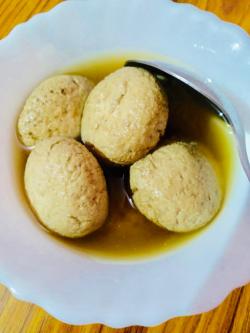 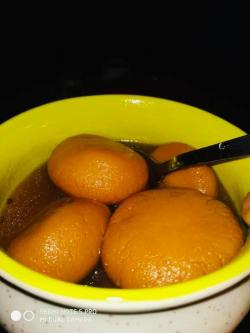 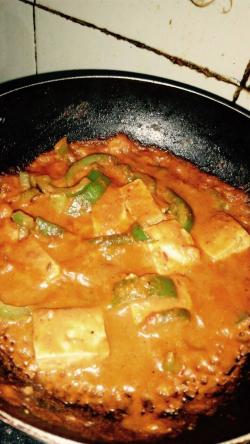 Paneer Masala is a North Indian recipe made using Paneer, tomatoes,onions and variety of spices.

Use Getatoz to find Paneer buyer & importers from India & abroad.

How can Getatoz help in getting the best Paneer Wholesalers near you?

You can browse Paneer Wholesalers on the basis of your location. Submit your requirement and suppliers will contact you with their best price offers for Paneer. Getatoz have some of the Best Paneer Suppliers of 2022