Are You Plotter Suppliers?

Every month, thousands of people enquire for Plotter Suppliers on Getatoz

Are You Looking For Plotter Suppliers?

Get verified and top suppliers of Plotter 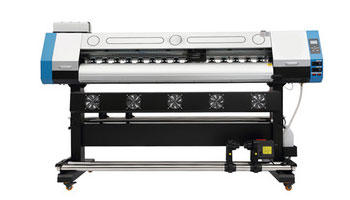 Get Verified Sellers Of Digital Plotter 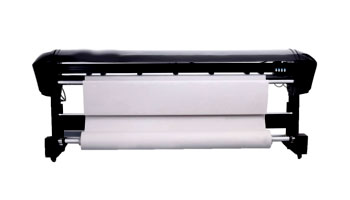 Get Verified Sellers Of Inkjet Plotter 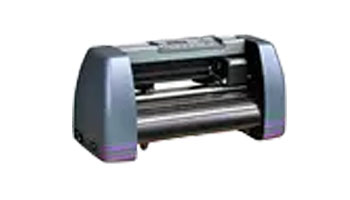 Get Verified Sellers Of Electrostatic Plotter 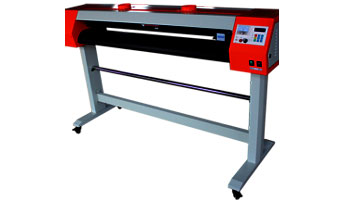 Get Verified Sellers Of Laser Plotter 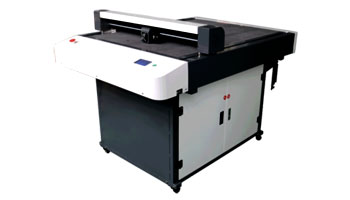 Get Verified Sellers Of Flatbed Plotter 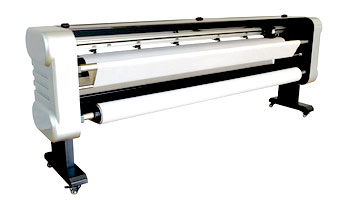 Get Verified Sellers Of Graphic Plotter

A computer hardware device that is used for printing vector graphics is known as a plotter. It is much like a printer. A plotter uses a pencil, marker, pen, or another writing tool instead of toner. These writing tools are used by the plotter to draw multiple, continuous lines onto paper rather than a series of dots as in a traditional printer. A hard copy of schematics and other similar applications can be produced by a plotter.
As a plotter draw continuous lines, it is ideal for printing engineering designs, architectural blueprints and other CAD drawings. Plotters are used in computer-aided drawing, and scientific and line-art applications. Plotter are used in many businesses to draw charts. These are used by architects and engineers to draw blue prints. As plotters can create large images on oversized sheets of paper, architects and product designers use plotters for technical drawings and computer-aided design purposes. These are also used by many garment and sign manufacturers. Mostly cutting plotters are used by this manufacturers in which the pen of the plotter is replaced with a sharp razorblade.
Plotters are connected to computers like printer and are used to produce complex images and text. However, because of the mechanical motion required to draw detailed graphics using continuous lines, plotters are much slower than printers.

The two main types of plotters are drum and flatbed plotters. Drum plotters is also called as roller plotters. It spin the paper back and forth on a cylindrical drum while the ink pens move left and right. Lines can be drawn in any direction by combining these two directions.
Flatbed plotters contain a large horizontal surface where the paper is placed. A traveling bar is use to draw lines on the paper as it moves across the surface.
The output size that are provided by most of the drum and flatbed plotters are much larger than standard inkjet and laser printers. For instance, typically a inkjet printer creates 8.5 inches wide document, where as a drum plotter may produce 44 inches wide document.
The length of a document printed by a drum plotter is limited by the size of the paper, where as the documents printed by flatbed plotters are constrained to both length and width of the printing surface.

A plotter works closely with the imaging software of a computer to produce a final picture or object. You need to first to enter the appropriate coordinates for where you want the image to appear on the paper. This can be accomplished very easily by drawing lines and images with the imaging software in modern computers. The computer downloads the coordinates to the plotter once the schematics for the image are complete. Interpretation of the code and calculation of the most efficient path for the pen and paper is done by the coordinates.
Plotters that are used before contained two separate pens. One that moved vertically and one that moved horizontally. These plotters were limited in terms of the complexity of the images they could produce as well as the speed at which they could operate.
A sliding roller is used by a modern plotters, which moves the paper against a stationary pen. Usually, a plotter pen is a hollow fiber rod with a sharpened end. The supply of the ink runs through the center of the rod and dispenses through the sharpened tip. The paper moves both horizontally and vertically against the pen until the drawing is complete. These plotters use one of two programming languages: Hewlett-Packard's HPGL2 or Houston Instruments' DMPL.

How can Getatoz help in getting the best Plotter Wholesalers near you?

You can browse Plotter Wholesalers on the basis of your location. Submit your requirement and suppliers will contact you with their best price offers for Plotter. Getatoz have some of the Best Plotter Suppliers of 2020