Are You Solar Panels Suppliers?

Every month, thousands of people enquire for Solar Panels Suppliers on Getatoz

Are You Looking For Solar Panels Suppliers?

Get verified and top suppliers of Solar Panels 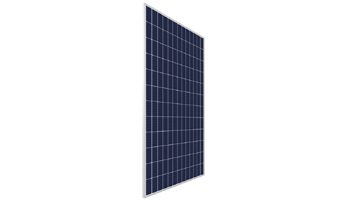 Get Verified Sellers Of Solar Module 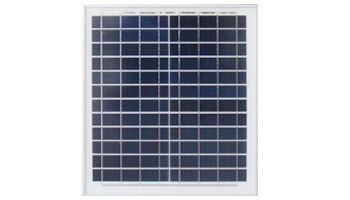 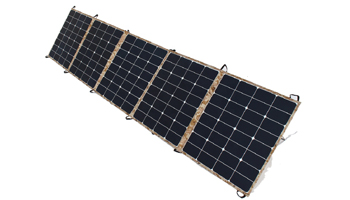 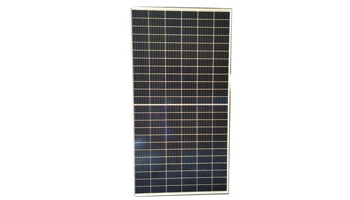 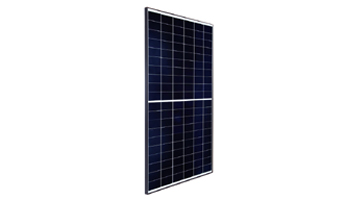 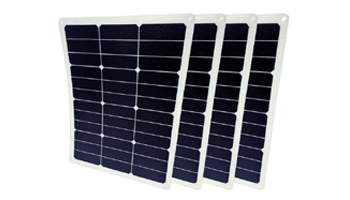 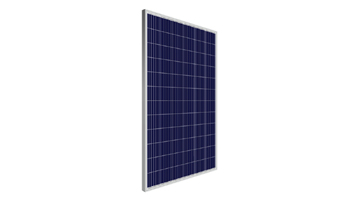 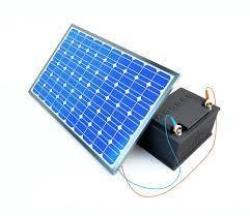 All Variety of Solar Panels From Jai Solar 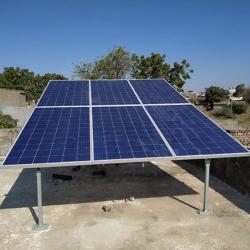 Solar Panels are used to convert the sunlight which is composed of particles of energy called photons into electricity. This energy can be used to power electrical loads.
Solar Panels are also known as PV panels.
Sunlight can be used as a source of energy by the photovoltaic cells to generate direct current electricity. PV Panel is a collection of PV modules, and a system of Panels is called as an Array which can supply solar electricity to electrical equipment. Solar panels can be used for multiple applications including remote power systems for cabins, remote sensing, telecommunications equipment and for the production of electricity by residential and commercial solar electric systems.

Clean renewable energy is collected in the form of sunlight by the solar panel and converted into electricity which can then be used to provide power for electrical loads.
Solar panels consist of many solar cells which are composed of layers of silicon and phosphorous that provides the negative charge, and boron that provides the positive charge.
By absorbing the photons, it initiate an electric current. The electrons are allowed to be knocked out of their atomic orbits by the resulting energy generated from photons by striking the surface of the solar panel. These electrons are then moves to the electric field generated by the solar cells which convert these free electrons into a directional current. This process is known as the Photovoltaic Effect. A solar array generates power during the day that can be used in the home at night in a well-balanced grid-connected configuration.
A battery bank, charge controller, and in most cases, an inverter are necessary components in off-grid solar applications.
Direct current (DC) electricity can be send through the charge controller to the battery bank by the solar array. The power is then drawn from the battery bank to the inverter. This will convert the DC current into alternating current (AC) which can be used for non-DC appliances.

Ugadi or Yugadi is celebrated as the first day of the year by people of Andhra Pradesh and Karnataka.

Krishna Janmashtami is a Hindu festival that celebrates the birth anniversary of lord Krishna. He is considered the eighth avatar of Vishnu

Eid al-Adha is also known as the 'festival of sacrifice' and is the second of the two Muslim annual holidays celebrated worldwide.

The 12 Sankranti in Hindu Calendar

In Hindu calendar there are total twelve Sankranti in a year which can be divided into four categories.

How can Getatoz help in getting the best Solar Panels Wholesalers near you?

You can browse Solar Panels Wholesalers on the basis of your location. Submit your requirement and suppliers will contact you with their best price offers for Solar Panels. Getatoz have some of the Best Solar Panels Suppliers of 2022