Are You Sona Masuri Suppliers?

Every month, thousands of people enquire for Sona Masuri Suppliers on Getatoz

Are You Looking For Sona Masuri Suppliers?

Get verified and top suppliers of Sona Masuri 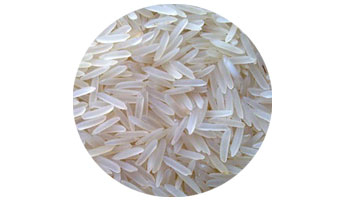 Get Verified Sellers Of IR 64 Rice Get Verified Sellers Of PR 11 Rice Get Verified Sellers Of Katarni Rice 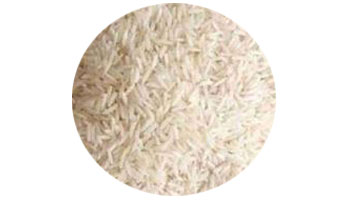 Get Verified Sellers Of Ambemohar Rice 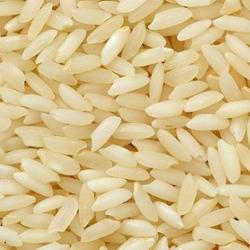 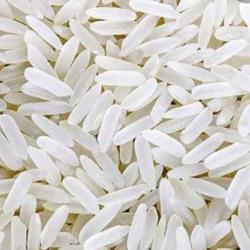 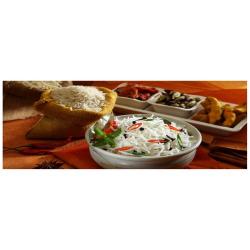 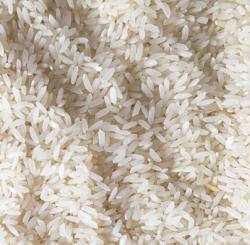 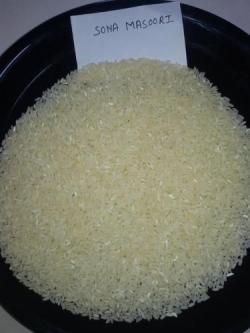 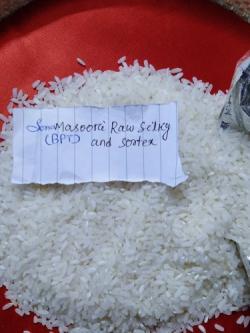 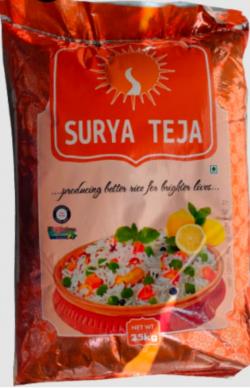 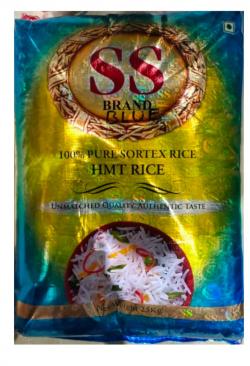 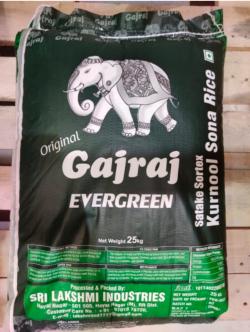 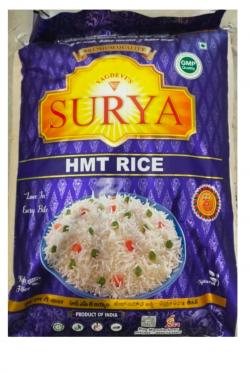 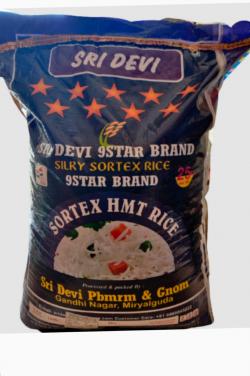 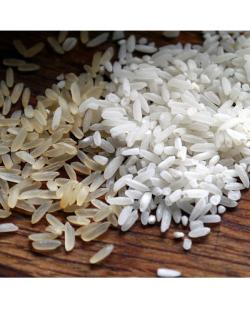 Rice is one of the oldest cereal grains, and it is been cultivated for the past 5000 years. It is a staple food for more than half of the Asian population. Rice is used predominantly in every cuisine from Chinese, Thai, Vietnamese, and Indian. Rice is abundantly used as a healthy and tasty grain in India. The taste of rice and type of rice dish varies from place to place, such as tomato rice of Kerala, Hyderabadi biryani or, Punjabi Rajma Chawal. Rice is a staple in many Indian homes. It is a part of afternoon meals with dal, or poha and idly for breakfast, or even simple khichdi for dinner. Rice is an irreplaceable component of our diet.
Sona Masuri, also known as Sona Masoori, Samba Masuri, BPT 5204, HMT, or Jeela Karra Masuri is a medium-grain rice grown largely in the Indian states of Andhra Pradesh, Telangana and Karnataka. In Telugu, Sona Masuri rice is called Bangaru Theegalu which means Golden Ivy. It is lightweight and aromatic. This premium variety of rice is mainly exported to USA, Canada, Europe, Australia, Singapore, Malaysia, and Middle East countries such as Saudi Arabia, UAE, and Qatar. This rice is a hybrid of two rice species: sona and masoori. Both of these species of rice are popular in India. But the hybrid sona masoori combines best features of each variety.
For example, sona rice is highly threshable, whereas sona masoori is a hardier grain that is widely considered to be a superior grain. Sona masoori has a lot of nutrients that also add extra flavor. Sona masoori brown rice benefits include higher protein and fewer carbohydrates per serving. Sona Masoori Rice is most often used in dishes such as sweet pongal, biryani, idlis and fried rice. Like most varieties of rice, the sona masoori rice is fat-free and a good source or carbohydrates.

Rice boosts up the energy because of the high carbohydrate content in it.  It stabilizes the sugar level in the body. It is gluten-free and hence helps in the weight loss process. It is also good for people with celiac disease. Rice has many vitamins, predominantly Vitamin A and B-complex. Rice helps in controlling the blood pressure by improving the cardiovascular system. Rice helps in preventing chronic constipation as it has high fibre content in it.

Sona masoori tends to be much lower in starch than standard rice and have less of a polished texture. This is also a protein-rich variation of rice; per serving, you can expect about 45 grams of protein, which is higher than may other rice varieties. If you are looking to cut calories and carbs, sona masoori is just the better option. This is also a rice that is just easier to cook than most other rice varieties because of its shorter grain and low starch. As I mentioned, this rice is just excellent for stir-fries.

Getatoz offers Sona Masuri rice in many brands and varieties. Some of these are as below:

Sona Masoori Rice is largely grown in medium size grain. It is widely cultivated in Karnataka and Andhra state of India. The food grain is lightweight, aromatic and considered to be best quality. The Sona Masoori Rice is healthy as it contains less starch and easily digestive and absolutely nurtured grain. It is available in Raw, Parboiled and steam Rice forms. Average length of grain is 5 mm.

Kurnool Special Sona Masoori White Rice is salt free and organic.  It is a medium-grain, aromatic rice that is lightweight and low in starch so easy to digest.

How can Getatoz help in getting the best Sona Masuri Wholesalers near you?

You can browse Sona Masuri Wholesalers on the basis of your location. Submit your requirement and suppliers will contact you with their best price offers for Sona Masuri. Getatoz have some of the Best Sona Masuri Suppliers of 2022