The anti-insulin antibody test is done to checks if your body has produced antibodies against insulin. 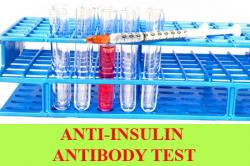 insulin autoantibody testing helps predict the future development of type 1 diabetes in asymptomatic children, adolescents, and young adults. It can also enhances the prediction of type 1 diabetes occurrence and its distinction from type 2 diabetes.
This test may be performed if:

Procedure for a Anti-insulin antibody test:

Fasting is not required for this test. A band will be tied by a technician around your arm so that the veins of the hand are more prominent to prick the injection. The vein is punctured with a fresh, disposable syringe and the blood is withdrawn after the site is cleaned with an alcohol swab. A cotton swab will be given to you after drawing the blood to place on the place where the injection was pricked. You will be asked to apply pressure on the cotton in order to stop the bleeding. You might notice a bruise in the place where the injection was pricked on your skin. This is normal and should fade away in a few days. But if you experience unbearable pain, or if the area around the puncture becomes red and swollen, immediately follow up with your doctor. These could be signs of an infection.

IgE antibodies may occur in addition to IgG and IgM insulin autoantibodies. But tThis test only determines the presence of IgG and IgM antibodies, not IgE antibodies.
If you have IgG and IgM antibodies against insulin, your body reacts as if the insulin in your body is a foreign protein that needs to be removed. Therefore the antibody prevents the insulin from working the right way in your cells resulting in making insulin less effective, or not effective at all. This can lead to unusual high blood sugar. The antibodies can also release some insulin long after your meal has been absorbed which can put you at risk for low blood sugar.
A high level of IgE antibody against insulin indicates that your body has developed an allergic response to the insulin which could put you at risk for skin reactions at the place insulin is injected. You can also develop more severe reactions that affect your blood pressure or breathing. IgE insulin autoantibodies result in immediate hypersensitivity reactions, such as urticaria. Medicines, such as antihistamines or low-dose injectable steroids, may be helpful in reducing the reaction. You may need a treatment process called desensitization if the reaction is severe. IgG antibodies can lead to insulin resistance or hypoglycemia.

Because of potential assay interference, this test should not be done in patients who have recently received radioisotopes. The specific waiting period before specimen collection will depend on the isotope administered, the dose given and the clearance rate in the individual patient. Specimens in the laboratory will be screened for radioactivity prior to analysis. will be held 1 week and assayed if sufficiently decayed. It will be canceled if radioactivity remains. 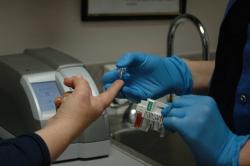 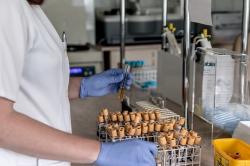 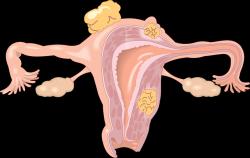 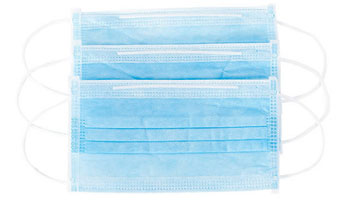 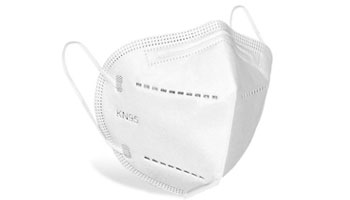 Get Verified Sellers Of N95 Mask 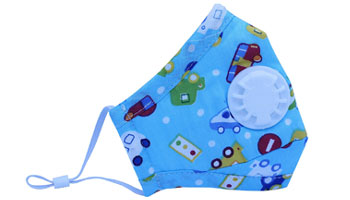 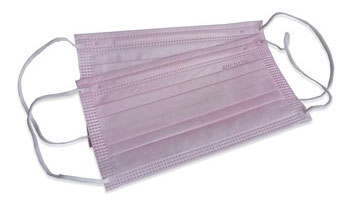 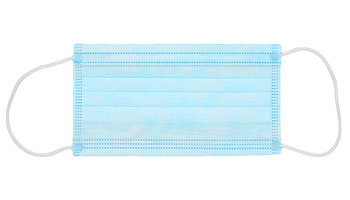 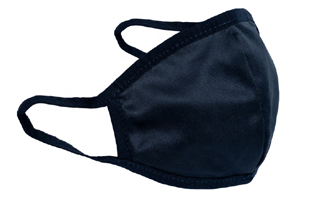 Get Verified Sellers Of Cotton Mask