Bhai Dooj also known as Bhau-Beej, Bhai Tika or Bhai Phonta is a festival celebrated by Hindus of the Indian subcontinent.

Bhai Dooj also known as Bhau-Beej, Bhai Tika or Bhai Phonta is a festival celebrated by Hindus of the Indian subcontinent. This festival is celebrated on the second lunar day of Shukla Paksha in the Vikram Samvat Hindu calendar or of Shalivahan Shaka calendar month of Kartika. It is celebrated during the Diwali or Tihar festival.

The celebrations of this day are similar to the festival of Raksha Bandhan. On this day sisters pray for their brothers to have long and happy lives by performing Tika ceremony and brothers offer gifts to their sisters. The day is celebrated as Yama Dwitiya in the southern part of the country. Basically in Haryana, a special ritual is also followed. In that a dry coconut named as gola in regional language with klewa tied along its width for worshiping is also used at the time of doing aarti of your brother.

Bhai Dooj festival is a symbol of affection and warmth between brother and sister.

The festival is observed in different name in different states. These include:
Bhai Dooj in entire Northern part of India, observed during the Diwali festival. It is widely celebrated by Awadhis in Uttar Pradesh, Maithils in Bihar and people from various other ethnic groups.

Sisters invite their brothers for a sumptuous meal that include their favorite dishes and sweets on the day of the festival. The ceremony signifies the duty of a brother to protect his sister, as well as blessings for her brother from sisters for his long life and prosperity.

On this occasion sisters perform aarti for their brother and apply a red tika on the brother's forehead. This tika ceremony on the occasion of Bhai Bij signifies the sincerest prayers of sister for the long and happy life of her brother. There is also exchange of gifts between brothers and sisters as a token of love and appreciation that strengthen the bond. Bhav Bij is a time for family reunions as all brothers and sisters in the family get together. Close relatives and friends are also invited to celebrate the Bhav Bij in many families.

Women who do not have a brother worship the moon god in Haryana and Maharashtra. Also, the sister whose brother lives far away from her and can not go to her house, sends her sincerest prayers for the long and happy life of her brother through the moon god. She performs aarti for the moon. This is the reason why children of Hindu parents affectionately call the moon as Chandamama.

Yamraj, the God of Death, visited his sister on this day. His sister, Yami who is also known as Yamuna, welcomed him with an aarti, and after applying tilak on his forehead, offered him sweets. In return, he presented her with a gift that signified his love and affection towards her.

Pleased by the sister, Yama gave a boon that if, brother and sister have a bath in Yamuna river on this day then they will receive salvation. Hence, having a bath with brother or sister in Yamuna is of great significance on this day. Also, Yamuna asked her brother to take a pledge that every brother should go to her sister's house on this day. From that time only, tradition of Bhai Dooj is carried on. Brothers who stay far from their sister, they go on Bhai Dooj to meet her. They get the Tilak applied and give gifts to their sisters.

Therefore, this auspicious day of Bhai dooj is celebrated to prevent untimely death of brothers. Those who take bath in Yamuna river, get relief from untimely death and attains salvation. There is a tradition of worshipping the lord at the bank of Yamuna river. Yamraj, the lord of death, is worshipped on Yama Dwitiya along with Chitragupta and Yama-Doots, the subordinates of Lord Yamraj. The Aparahna is the most suitable time for Yama Dwitiya Puja. Yamuna Snan is suggested in the morning before Yamraj Puja during Aparahna. Arghya should be given to Lord Yama after Puja.

Another popular origin story for the festival is that Lord Krishna's sister Subhadra welcomed him with an aarti, tilak, sweets and flowers after he killed the demon king Narakasur.

After Rakhi, this is another festival of the year that depicts the love and bond of sisters and  brothers. 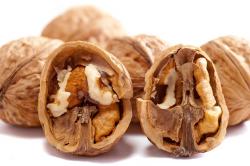 Walnuts are a rich source of mono saturated fats and omega 3 fatty acids which are beneficial for health, skin and hair. 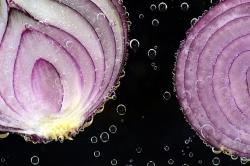 Benefits of Onion For Hair

Because of the antibacterial and antifungal properties of onion, it can be used to prevent hair loss. 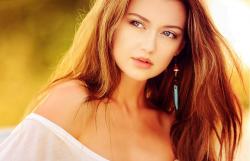 A healthy lifestyle can significantly reduce the risk of eye health problems. 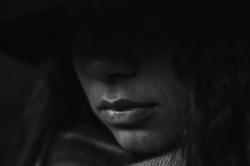 Tips To Cure Black Spots On The Lips

The primary cause of changes in the texture or appearance of your lips, hair, or nails is deficiency in vitamin B. 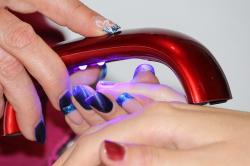 Most of the time we end up trimming our nails in the process because they get chipped, damaged or broken. 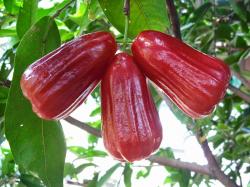 Rose Apple is highly rich in Vitamin C, Vitamin A and Dietary Fiber. Health benefits of rose apple include improving digestive health, good for our skin and eyes and rose apples helps in preventing Diabetes 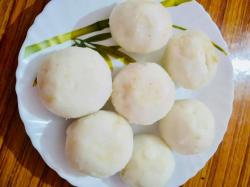 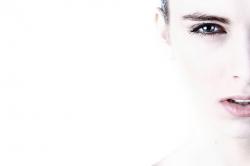 Your lifestyle choices and everyday stress can lead to wrinkles, redness, dryness, puffiness, and dark circles. 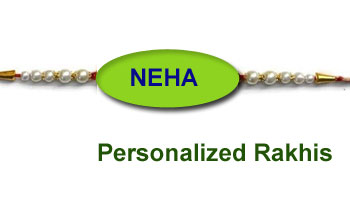 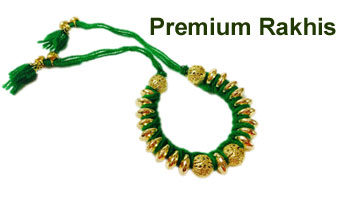 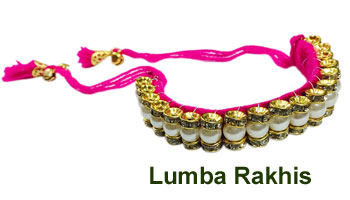 Get Verified Sellers Of Lumba Rakhis 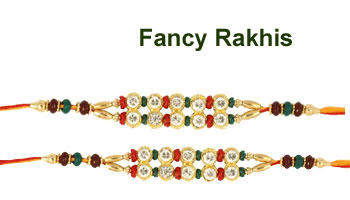 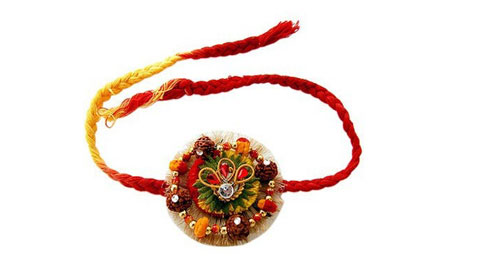 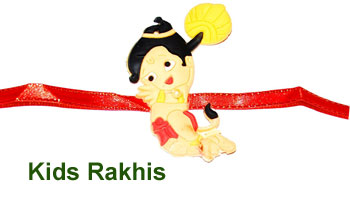