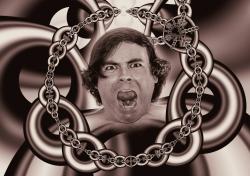 Bipolar disorder is a mental illness that causes extreme mood swings including emotional highs called mania or hypomania) and lows called depression.
The mood swings may even become mixed, and when this happens you might feel elated and depressed at the same time. These mood swings can affect sleep, energy, activity, judgment, behavior and the ability to think clearly. Bipolar disorder is a lifelong condition which may occur rarely or multiple times a year. But you can manage your mood swings and other symptoms by following a treatment plan.

Signs and Symptoms of Bipolar Disorder:

Signs and symptoms of bipolar disorder can be divided into those for mania, and those for depression.

Signs of Mania include:

Signs of Depression include:

Both mania and depression can cause other symptoms as well. These could be anxious distress, melancholy, psychosis or others. The timing of symptoms may include diagnostic labels such as mixed or rapid cycling. In addition, bipolar symptoms may occur during pregnancy or change with the seasons. Many of these symptoms can also be caused by other conditions which makes it hard to diagnose the condition.

Symptoms in Children and Teens:

There are four common types of bipolar disorder.

This is also known as manic depression where the behavior and moods of the person are extreme and their behavior quickly escalates until they are out of control.
A person must have at least one manic episode that may be preceded or followed by hypomanic or major depressive episodes to have bipolar I.
An episode can be considered a manic episode, if it:

These are more common than bipolar I. You will have at least one major depressive episode and at least one hypomanic episode, but you will never experience a manic episode.
Hypomania often becomes worse without treatment, and the person can become severely manic or depressed.

These are less common than bipolar I and II. But involves mood swings and shifts similar to bipolar I and II which are often less dramatic in nature. A person with cyclothymic disorder can often function normally without medication, though it may be hard. Over time, mood swings of a person may develop into a diagnosis of bipolar I or II.

These include, bipolar and related disorders induced by certain drugs or alcohol or due to a medical condition, such as Cushing disease, multiple sclerosis or stroke.
Although bipolar disorder can occur at any age, usually it is diagnosed in the teenage years or early 20s. Symptoms can vary from person to person, and over time it can get serious.

In Vitro Fertilization (IVF): Side Effects and Risks

In Vitro Fertilization is an assisted reproductive technology (ART) commonly known as IVF. 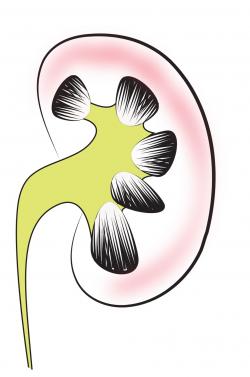 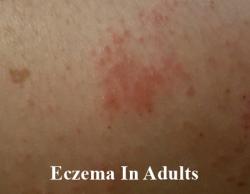