Dudhani lake is large water front of the Damanganga river located 20 kms from Khanvel and 40 kms from Silvassa, the capital of Union Territory of Dadra and Nagar Haveli.
Dudhni is a vast expansive lake near Silvassa created by the Madhuban dam built on the river Daman Ganga. It is a popular destination for water sports. It is a must visit the place to experience the adventure spots in the enchanting landscape of Dudhni. You can also indulge in shikara boating in this clean lack of sweet water.
A nice little deer safari located less than half an hours drive from Silvassa. There is a bus and a couple of jeeps that take visitors inside. One can spot sambars, Neelgai & cheetal deers in this park safari. As afternoon 3 PM is feeding time for deers, you get to see maximum numbers at this time.

Pelling is a beautiful town in the West district of Sikkim that offers one of the best views of Southeast face of Kangchenjunga mountain. 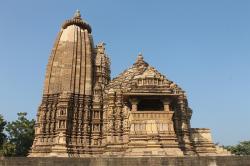 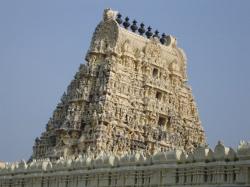 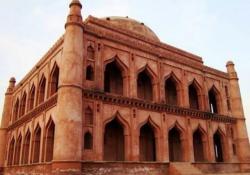 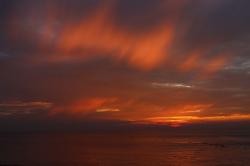 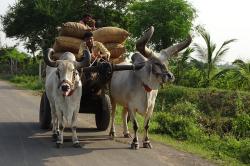