Epilepsy is a group of related disorders characterized by a tendency for recurrent seizures. Abnormal movements or behavior due to unusual electrical activity in the brain are known as seizures which is a symptom of epilepsy.

Epilepsy is a group of related disorders characterized by a tendency for recurrent seizures. Abnormal movements or behavior due to unusual electrical activity in the brain are known as seizures which is a symptom of epilepsy. But not all people who appear to have seizures have epilepsy.

In most of the people there is no identifiable cause for epilepsy. In some people  the condition may be traced to various factors, including:

Head trauma as a result of a car accident or other traumatic injury can cause epilepsy.

Brain conditions that cause damage to the brain, such as brain tumors or strokes can cause epilepsy. Stroke is a leading cause of epilepsy in adults older than age 35.

Babies are sensitive to brain damage before birth that could be caused by several factors, such as an infection in the mother, poor nutrition or oxygen deficiencies. This brain damage can result in epilepsy or cerebral palsy.

Epilepsy can sometimes be associated with developmental disorders, such as autism and neurofibromatosis.

Infectious diseases, such as meningitis, AIDS and viral encephalitis, can cause epilepsy.

Factors that may increase your risk of epilepsy include:

The condition can occur at any age, but the onset of epilepsy is most common in children and older adults.

If you have a family history of epilepsy, you may be at an increased risk of developing a seizure disorder.

Head injuries are responsible for some cases of epilepsy. Your risk can be reduced by wearing a seat belt while riding in a car and by wearing a helmet while bicycling, skiing, riding a motorcycle or engaging in other activities with a high risk of head injury.

Stroke and other vascular diseases:

Stroke and other vascular diseases can lead to brain damage that may trigger epilepsy. To reduce your risk of these diseases, you can limit your intake of alcohol and avoid cigarettes. Eating a healthy diet and exercising regularly also can help reducing the risk.

Infections such as meningitis, which causes inflammation in your brain or spinal cord, can increase your risk.

Dementia can increase the risk of epilepsy in older adults.

High fevers in childhood can sometimes be associated with seizures. Children who have seizures due to high fevers generally do not develop epilepsy. There is an increased risk of epilepsy if a child has a long seizure, another nervous system condition or a family history of epilepsy.

Some of the common complications of epilepsy are:

You can injure your head or break a bone if you fall during a seizure.

Because of the possibility of having a seizure while in the water, you are more likely to drown while swimming or bathing.

A seizure that causes either loss of awareness or control can be dangerous if you are driving a car or operating other equipment.

Seizures during pregnancy can harm both mother and baby, and certain anti-epileptic medications increase the risk of birth defects. Talk to your doctor as you plan your pregnancy if you have epilepsy and you are considering becoming pregnant. You will need to be carefully monitored throughout pregnancy, and medications may need to be adjusted to have a healthy baby.

People with epilepsy are more likely to have psychological problems, especially depression, anxiety and suicidal thoughts and behaviors. Problems arises as a result of difficulties dealing with the condition itself as well as medication side effects.
Other life-threatening complications of epilepsy may happen which are uncommon. These include:

If you are in a state of continuous seizure activity lasting more than five minutes or if you have frequent recurrent seizures without regaining full consciousness in between them, this condition occurs. There is an increased risk of permanent brain damage and death with this condition.

People with epilepsy also have a small risk of sudden unexpected death. The cause is unknown, but it may occur due to heart or respiratory conditions. People with frequent tonic-clonic seizures or people whose seizures are not controlled by medications may be at higher risk of SUDEP. 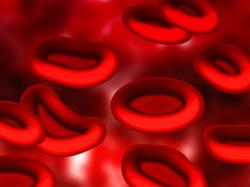 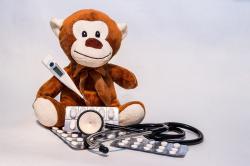 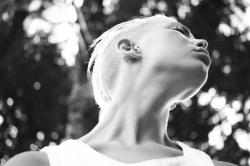 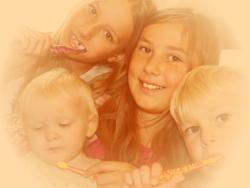 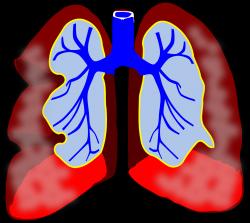