Ghanshyam Das Birla popularly known as G.D Birla was an Indian businessman and member of the Birla Family.

Ghanshyam Das Birla popularly known as G.D Birla was an Indian businessman and member of the Birla Family. He was born on 10th April 1894 and died on 7th June 1983.

Ghanshyam Das Birla was born on 10 April 1894 at Pilani village, in the Indian state then known as Rajputana, as a member of the Maheshwari Marwari community. His father was Raja Baldevdas Birla. In 1884 A.D. Baldeo Das Birla went to Bombay in search of new avenues of trade. He established his firm Shiv Narian Baldeo Das in Bombay in 1884 and Baldeo Das Jugal Kishore in 1897 in Calcutta. The firms started business in silver, cotton, grain and other commodities. He was succeeded by 4 sons, Jugal Kishore, Rameshwar Das, Ghanshyam Das and Braj Mohan. Ghanshyam Das was the most successful of the four brothers.

Some facts about Ghanshyam Das Birla:

Mahatma Gandhi is is an iconic figure, who is considered as the 'Father of the Nation'.

Pt. Jawaharlal Nehru was a freedom fighter and a central figure in Indian politics before and after independence.

Indira Gandhi was an Indian politician, stateswoman and a central figure of the Indian National Congress.

Chandra Shekhar Azad was an Indian revolutionary who joined the radical Hindustan Republican Association (HRA) at the age of 15.

Birbal Sahni was an Indian paleobotanist who studied the fossils of the Indian subcontinent. 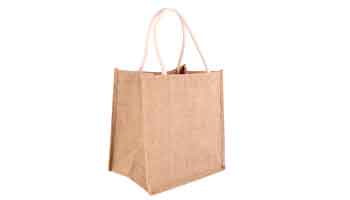 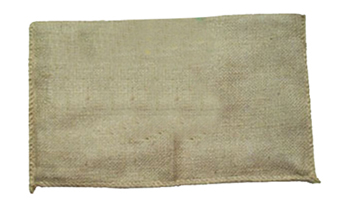 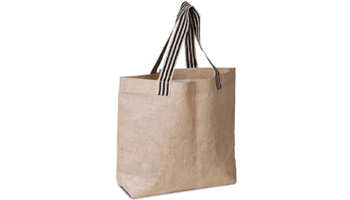 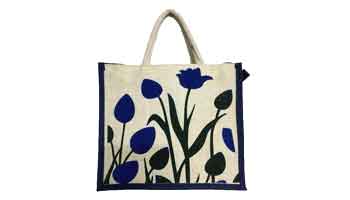