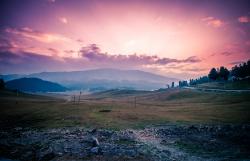 Gulmarg is known for its scenic beauty which is situated at an altitude of 2730 m above sea level. Gulmarg is surrounded by snow covered mountains, lush green meadows, deep ravines, evergreen forested hills and valleys. It is a popular destination for shooting of various Bollywood films. It is one of the most popular ski resort destinations in India, and is also home to the world's highest green golf course.
Gulmarg has also been developed as an adventure hub as Indian Institute of Skiing and Mountaineering is located here. A lot of courses on trekking, mountaineering, skiing, etc. are offered by IISM at great prices here. It is advisable to book your course well in advance if you are planning to do a course. The cable car here is the second highest cable car in the world and is also one of the prime attractions here.
The main attractions of Gulmarg are Gulmarg Gondola, Khilanmarg, Maharani temple, Ningle Nallah and many more.
Gulmarg Gondola is the second highest cable car in the world. The Gondola ride gives you the most extravagant combined views of Gulmarg and Khilanmarg.
Khilanmarg, situated 6km from the Gulmarg bus station is a little paradise carpeted with flowers of varied colors in spring which changes into a skier's dream destination in the winters.
The Maharani temple situated in the middle of Gulmarg is an example of religions intertwisted with a Muslim priest performing rituals in the temple.
It is a one day trek from Gulmarg (13km) situated at the foot of Apharwat peak. The lake stays frozen during winters with striking scenic views. Ducks are seen walking instead of swimming and large chunks of ice float in the lake.
Ningle Nallah, situated 10 km from Gulmarg is another mountain stream. This place is flanked with snow-capped mountains and lush green pastures from all four sides.
Gulmarg is gaining popularity and number of skiers are also increasing day by day. You may try skiing, use the Gulmarg gondola once to have the experience of all the mesmerising view. You one may go along with family and friends and enjoy the beautiful view along with other adventure sports. 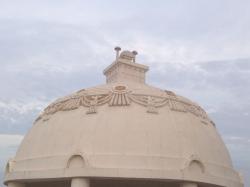 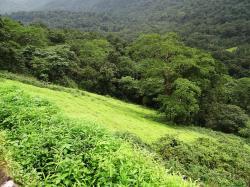 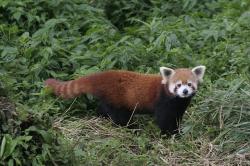 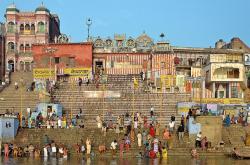