International Women's Day (IWD) is celebrated every year on 8th of March. It is a day that celebrates womanhood. The day to be celebrated was suggested by International Socialist Woman's Conference after  the Socialist Party of America organised a Women's Day on February 28, 1909 in New York.
March 8 became a national holiday in Soviet Russia in 1917 after women gained suffrage and predominantly celebrated by the socialist movement and communist countries until it was adopted in 1975 by the United Nations.
It is a day to celebrate the amazing social, cultural, economic and political achievements of women. It also campaign for greater progress towards gender equality.

Women's Day is celebrated globally on 8 March every year in honor of their remarkable contribution to our society. The day also celebrates the inspiring role of women around the world to secure the rights of women and build equal space for them in society.
The power to create, nurture and transform is called Women. Women is considered as an image of selfless love, care and affection. Women had struggled and are still fighting to express their right to speech, for equality, for education, to income and most importantly, for freedom since decades.
International Women's Day honors the women who have struggled to take 'womanhood' to a level where it is now. This special day is dedicated to women around the world, who have succeeded across all spheres of life as well as shaped their future. It is a celebration of the great success of women. At the same time, the day is a reminder of the discrimination and inequality that still continues to plague our society.
The objective of Women's Day is to express love and gratitude towards their contribution to our lives and society.  It honors the power and struggles of women who have broken all barriers and achieved their aim.
Although we have made great progress, the problem of gender inequality still persists around the world. The day is celebrated to honor women across the globe who have actively participate in politics, education, social work, corporate, sports, IT, research & development, innovation and diverse fields and are successful in respective fields. The day also celebrates the role of women as a daughter, a wife, a mother, a sister and a homemaker.

You can celebrate Women's day by either of the following way: 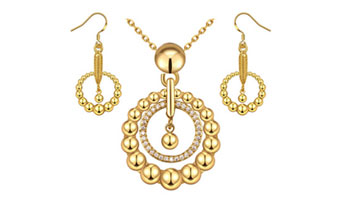 Get Verified Sellers Of Women Jewellery 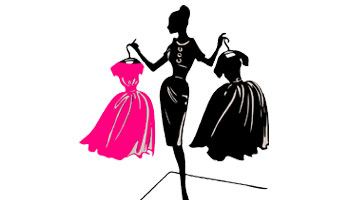 Get Verified Sellers Of Women Clothing 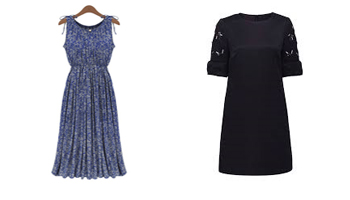