Treatment and Prevention of Gallstone

Surgical removal of the gallbladder is the best treatment if a patient has symptoms from gallstones. Gallstones producing no symptoms do not require treatment.

When the chemical substances present in the gallbladder such as, cholesterol, calcium bilirubinate, and calcium carbonate are out of balance and are  harden, gallstones may form.

The surgical removal of the gallbladder is known as cholecystectomy. This is usually performed with keyhole surgery. This procedure causes less pain than open surgery and has a faster recovery time. If the gallbladder is severely inflamed, the patients require an open cholecystectomy in which a large cut is made in the patient's abdomen. This type of surgery require a longer hospital stay and recovery time. For most of the patients who undergo a cholecystectomy, it is likely that the gallstones come back within a year. To help prevent this, many patients are given urosdeoxycholic acid (the acid found in bile). Urosdeoxycholic acid lowers the cholesterol content of bile, making it less likely that stones will form. Surgical removal helps prevent future episodes of abdominal pain and more dangerous complications such as inflammation of the pancreas and infection of the gallbladder and liver.
Occasionally, ERCP is done just before or during surgery to locate any gallstones that have left the gallbladder and are located elsewhere in the biliary system. These can be removed at the same time of surgery.  ERCP also may be performed after surgery if a gallstone is later found in the biliary tract.

If the gallstone is made of cholesterol, there is a chance that it can be slowly dissolved with ursodeoxycholic acid. This type of treatment is known as dissolution.It may take months or even years for the gallstones to all dissolve.
It is not as effective as surgery, but is usually offered only to people who are not able to have surgery. This treatment can cause mild diarrhea in many people.

This treatment is considered when a patient cannot have surgery or ursodeoxycholic acid. This procedure involves a flexible fiber-optic camera (endoscope) which goes down the mouth of the patient, through their digestive system and into the gallbladder. An electrically heated wire widens the opening of the bile duct and the stones are removed or left to pass into the intestine.

This type of treatment is uncommon and is only used when there are few gallstones present. In this method a device that generates ultrasonic shock waves is used to break gallstones up into tiny pieces. These tiny pieces can pass through the biliary system without causing blockages. Patient may suffer attacks of intense pain in the right upper part of the abdomen after treatment.
Living without a gallbladder does not create any problem. When the gallbladder is removed, bile flows directly from the liver into the small intestine. The liver produces enough bile to digest a normal diet. The bile reaches the small intestine from the liver through the hepatic ducts, rather than being stored in the gallbladder. Because there is no more any organ in your body to store bile, sometimes bile flows into the intestine when it is not required. But this does not cause a problem for most people except mild diarrhea.

Some of the risk factors such as age, sex and ethnic origin responsible for gallstone cannot be altered. However, having a vegetarian diet may reduce the risk of developing gallstones as it is  low in fat. Having a diet low in fat and high in fruit and vegetables, including plenty of dietary fiber, may help prevent gallstones from developing. Managing body weight may also help prevent the formation of gallstones. 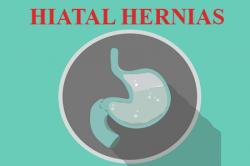 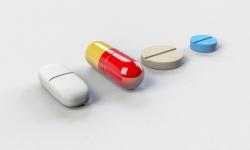 Everybody needs to lose pregnancy weight yet ensure you do it the correct way. Rather than doing a strict dieting which can interfere with your child's breastfeeding, it is ideal to attempt and lose weight slowly and securely. 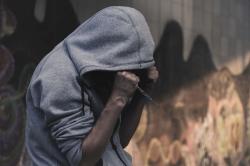 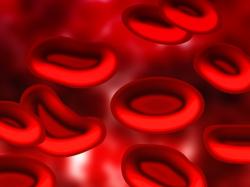 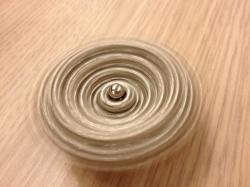 Vertigo is the feeling of a sense that you or your environment is spinning. You have a sensation of feeling off balance.